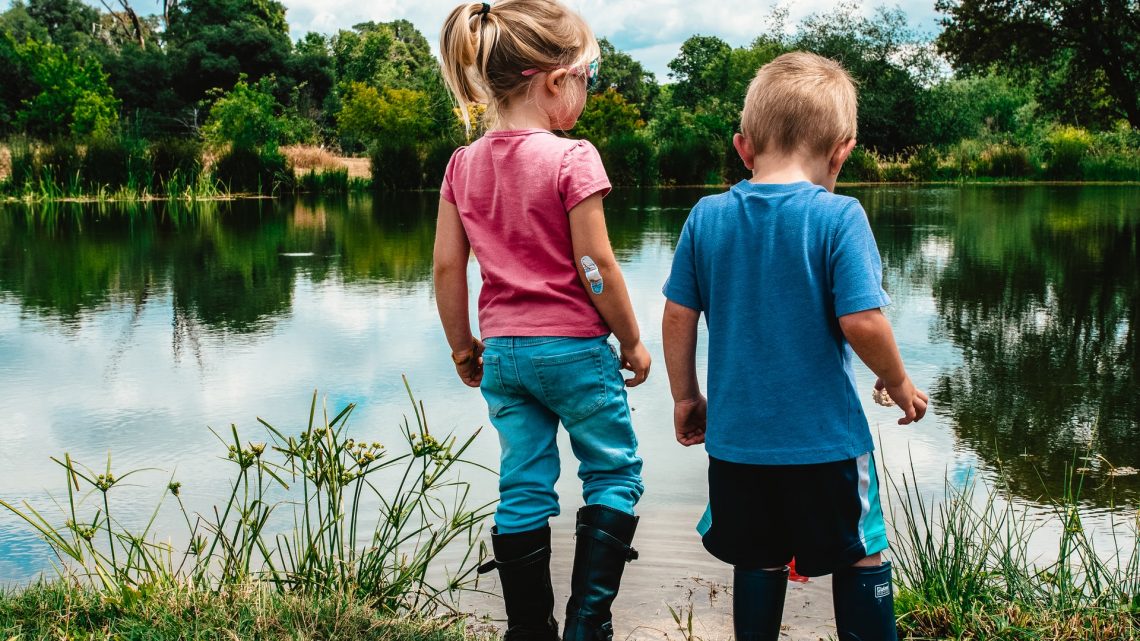 Lakes are present in many communities and serve a variety of different functions. It may be that a lake is used only for fishing, for recreational watercraft only, or some combination in between. Lakes can also be purely for aesthetics. These bodies of freshwater require some maintenance, particularly if they are human-made. Aquatic weed control is part of lake maintenance and has inspired several solutions.

The first and most obvious solution to weeds on land is to pull them. Aquatic weeds can also be pulled but tend to grow back again fairly quickly. This makes the pulling process something that must be repeated multiple times throughout the growing season. There is also some potential for soil erosion and shore damage from pulling plants out from their roots. This makes the simplest solution for weed control for lakes more complicated.

Chemicals such as herbicides can be used to control aquatic weeds. Many of these chemicals are effective and are approved for use in the aquatic setting. However, many people prefer a solution that is easier on the environment and prefer not to introducing more chemicals.

Mowing or cutting the weeds may not seem like a viable alternative because of the water, but there are machines built for just such a use. Mechanical harvesters were developed to harvest weeds and algae from lakes, canals and rivers. Most harvesters float on the water and have cutting blades that cut the weeds underwater, gather them on conveyor belts before they are stored onboard. The vegetation can then be composted, used for land reclamation, or sent to a landfill. It can also be used to feed livestock, fertilize the soil, and even make paper.

While weed harvesters are an ingenious invention, they are also quite expensive. In addition, harvesting may need to be repeated several times during the growing season, just as with pulling weeds. The machine can also spread weeds from one part of the lake to another because small pieces of the plant remain in the water. There could be areas that are too shallow for the harvester, and it is susceptible to damage from submerges tree stumps.

A grass lawn can be more beautiful when the weeds are controlled. The same is true for lakes. Removing the weeds, algae, and overgrown plants can not only make the lakeshore and boat docks more accessible but it also improves the aesthetics.

What To Do After a Storm’s Hit Your Home