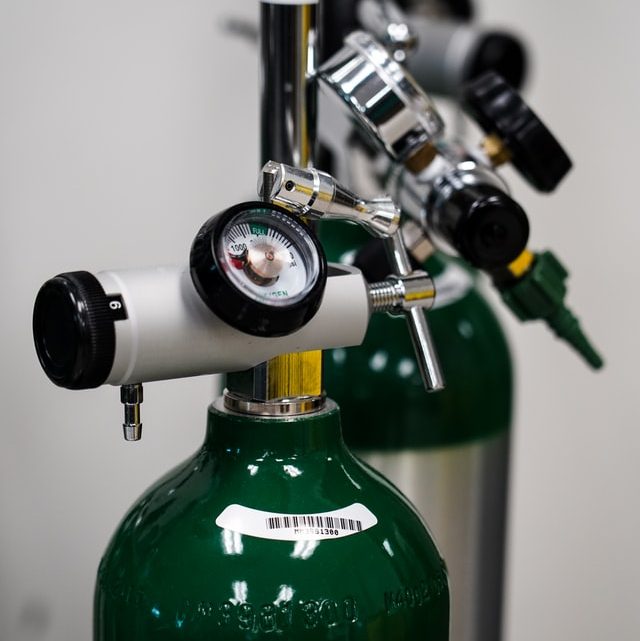 One of the most common applications of air separation is in fuel air separation systems for diesel engines. There are many benefits to using a fuel-air application system, including reduced emissions, extended injector life, improved fuel economy, a quieter engine, stronger RPM range pulling power and better torque, horsepower and throttle response. Air separation is also utilized in the production of ammonia and steel and in inerting gas and gasifying coal.

There are a few different types of air and fuel air separation systems available. The one you use will depend entirely on what you need it for. Fuel air separation systems for diesel engines are sized for specific vehicles’ engines, but there may also be universal kits available, with variously sized components for you to fit your vehicle’s engine and fuel tanks yourself. Fractional distillation is the most commonly used industrial method, but there are also other methods utilizing temperature and pressure changes. Cryogenic distillation cools air until it becomes a liquid and then separates out each component gas at its boiling point. Pressure and vacuum pressure methods pressurize air rather than liquifying it.

What You Need To Learn About Bail Bonds